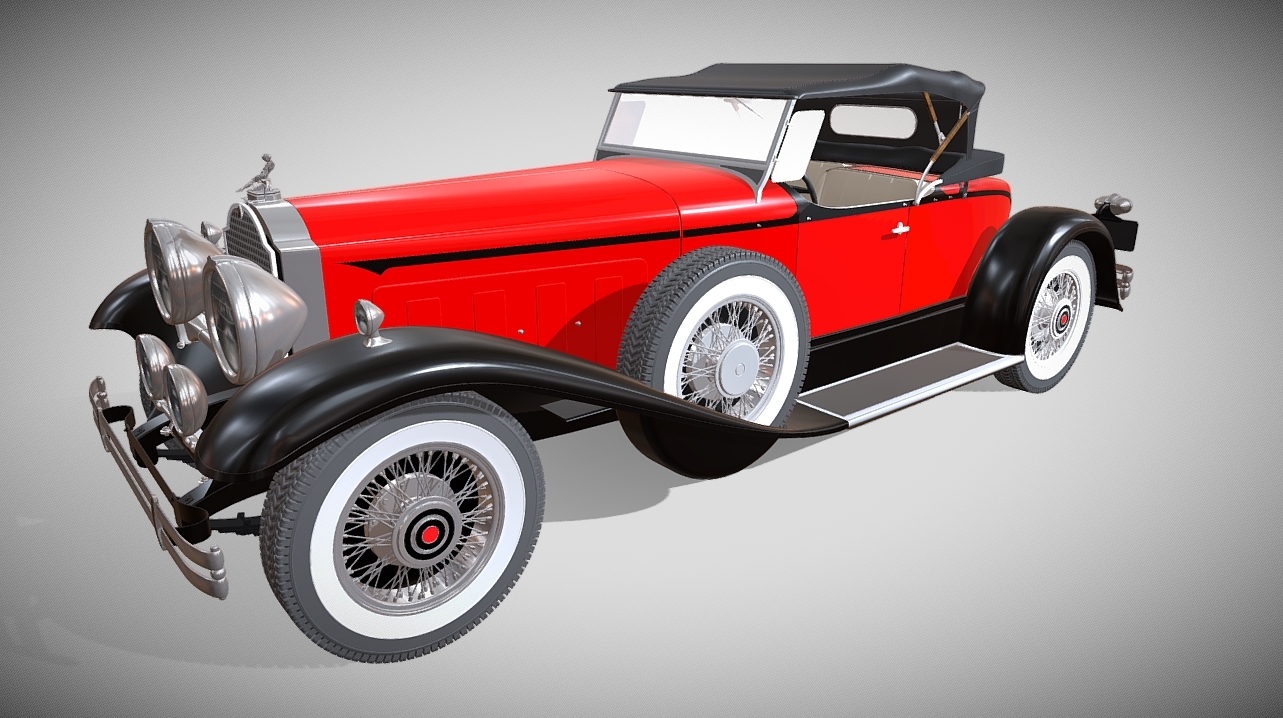 Intended as Packard’s driver’s car, the 734 Speedster was powerful more robust car that outperformed is luxurious counterparts in the Packard range. It’s Speedster name was not descriptive of the body type, but more the high performance nature of the chassis.

Five factory bodies were offered on the 734 Speedster. Runabout with a rumble seat, Boattail Runabout or Phaeton were offered for $5,200. The Victoria and Sedan bodies cost $6,000.

A redesigned chassis was used for the 734 that used many 6th-series components with custom side rails. It retained the Super Eights wheelbase of 134.5 inches but was more rigid.