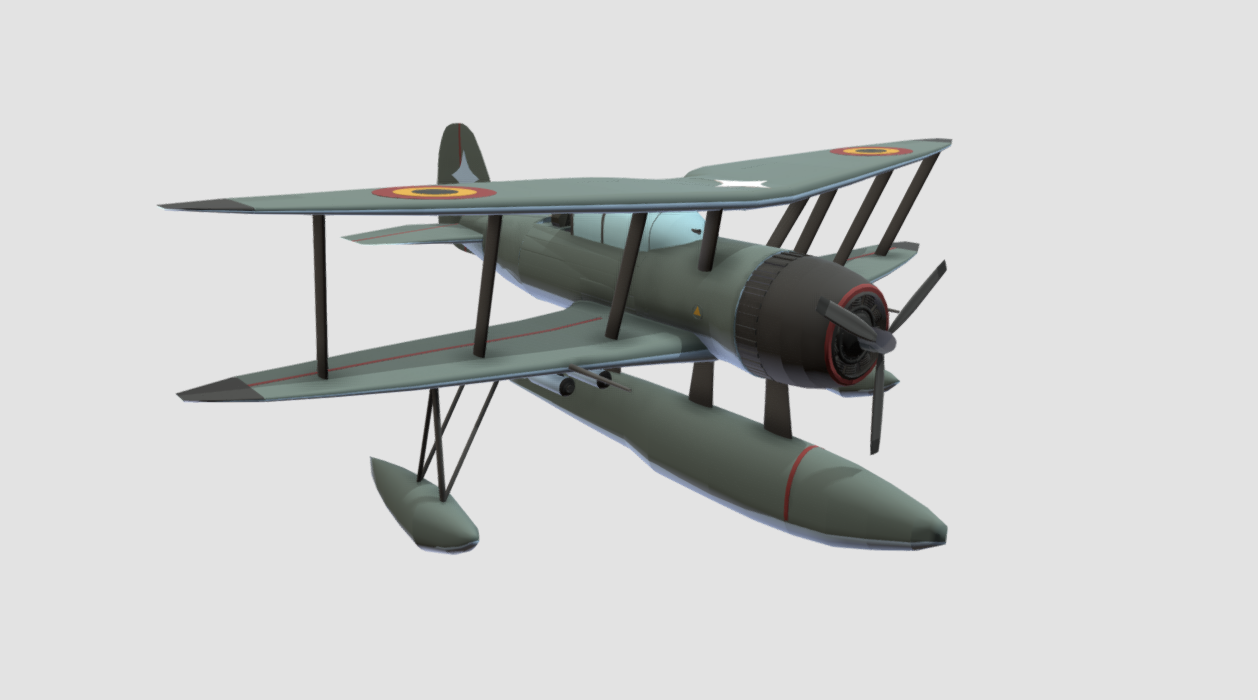 The Observation Aircraft 36, type B was an aircraft developed in 1936 for the cruisers of the Aragonian Navy. The aircraft was notable for being one of the only Aragonian biplane of the war to be used for roles outside of only observation. It derives from the earlier LB-36B, which is a wheeled biplane.