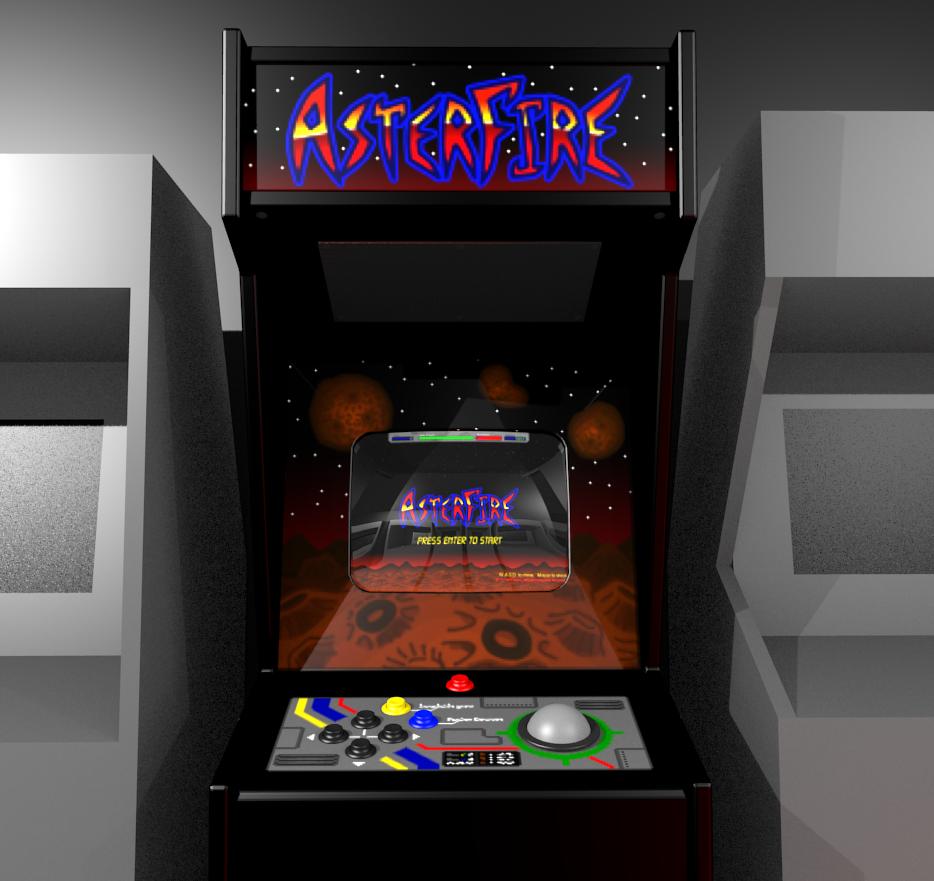 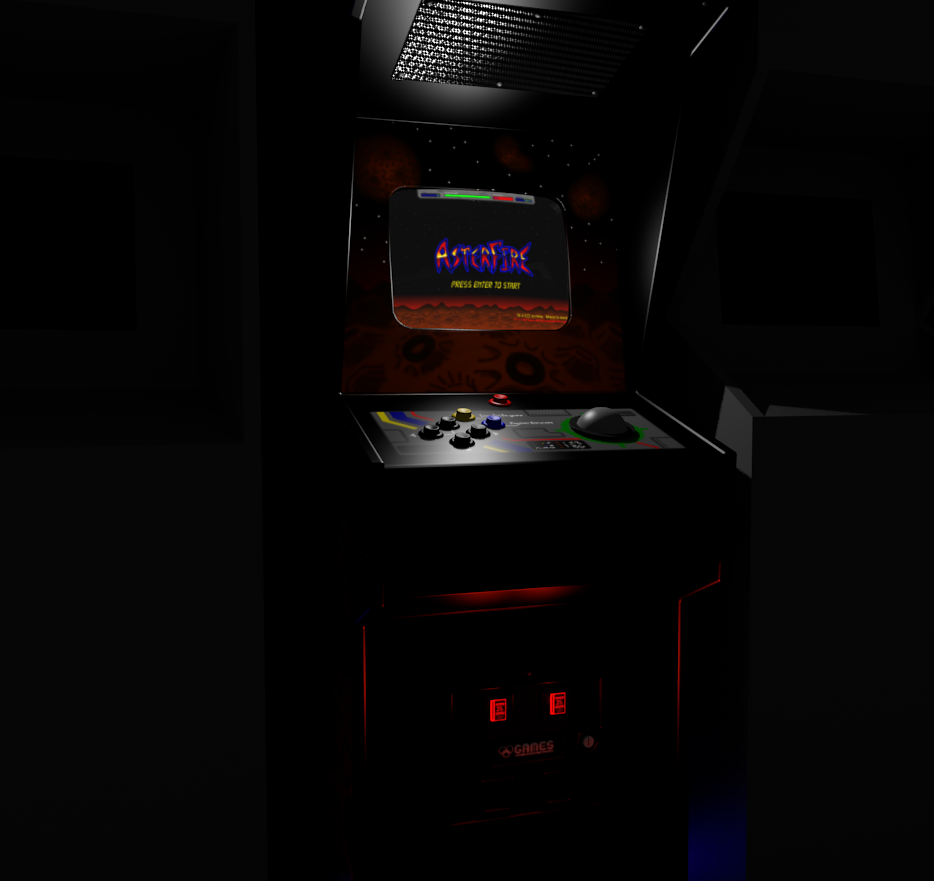 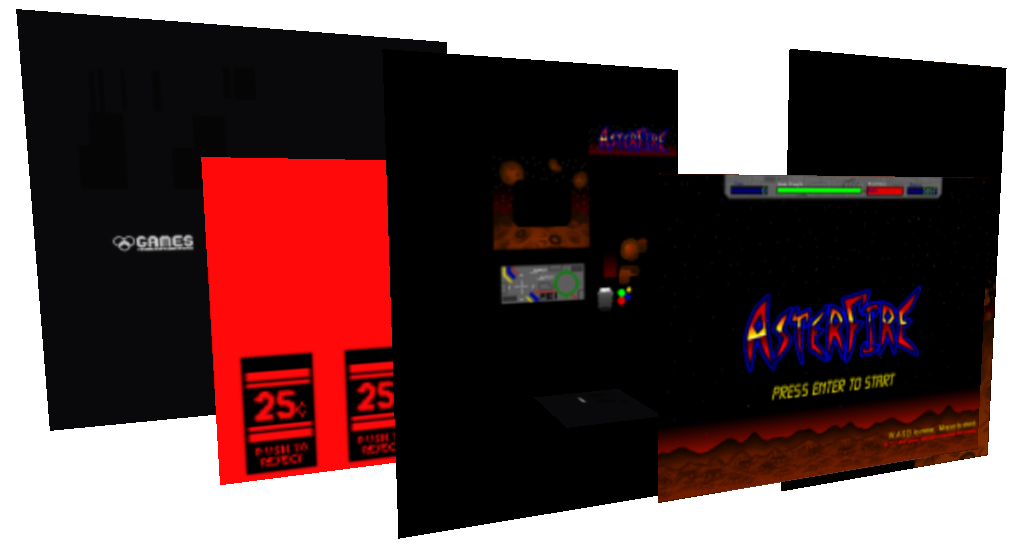 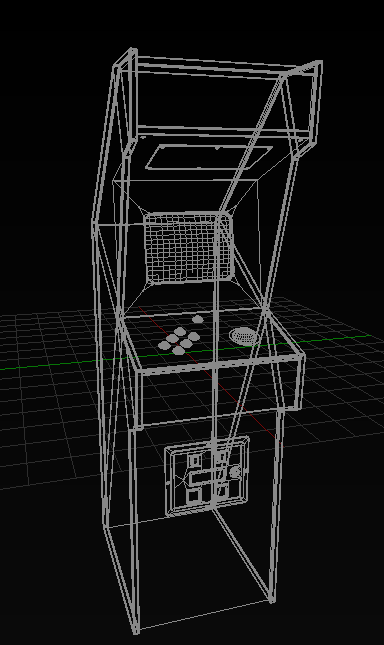 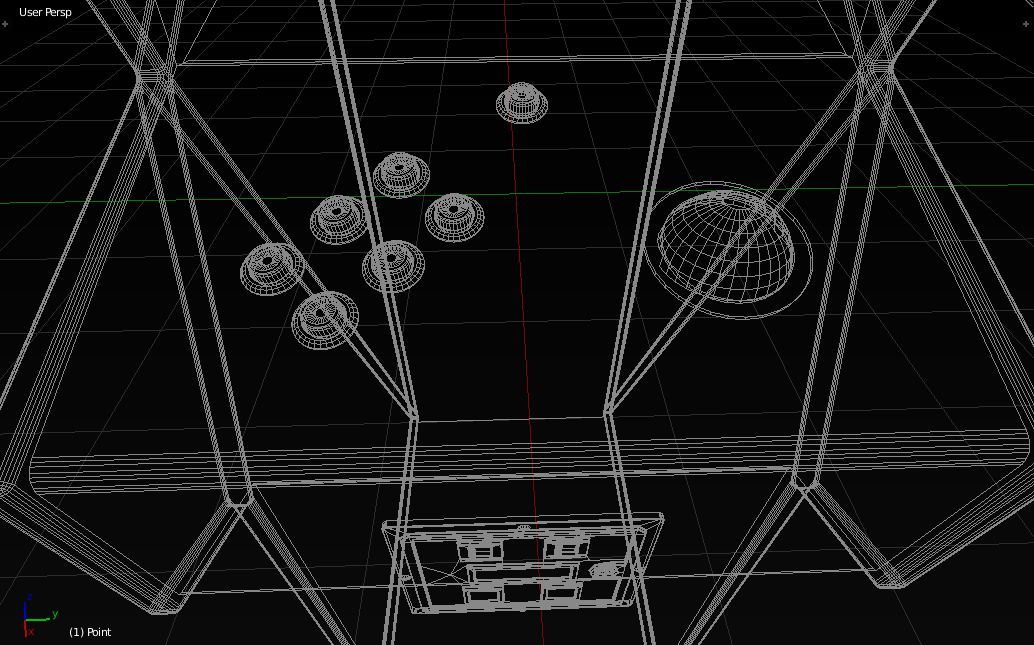 I figured I would upload this. I made it for a fake flyer I did on my DeviantART & yes, AsterFire is an actual game. If you want to try it you can download it from Indie DB or Game Jolt.

Anyway, it’s made up of a few separate parts & there is a bunch of wasted space on the textures.
So it’s not the most efficiently made thing. But it works & the finished rendering I did looks awesome.
The cabinet itself based on an Asteroids machine. The controls are a bit odd, as it has a trackball instead of a joystick. That’s because the game is played with keyboard & mouse. So having a trackball made sense & some arcade games do have them.
Of coarse, if you want to change what game it is. The buttons & stuff are all separate, so they can be moved about easily. Plus a joystick shouldn’t be hard to make.
Also the ‘mesh’ texture, I used as a bump map on the vent & the door.

Made in blender.
If you ever wanted an arcade cabinet model of an indie game here you go.
I don’t know how well the exported formats work in different programs.