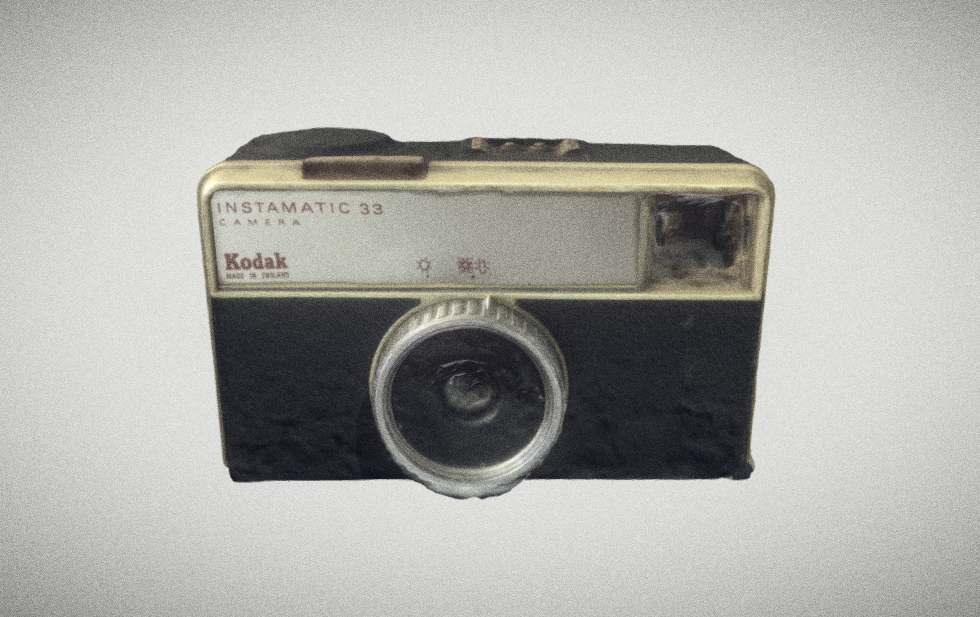 The Kodak Instamatic Camera is a camera which was developed in the 1960s to simplify the use of film. The idea was to put in and out a film without any problems because the insertion of normal film often caused troubles. Even professional photographers did it wrong sometimes so that a whole series of their photos were destroyed. So Kodak developed the cassette film (126 film) a rather cheap alternative to usual film at this time and the above mentioned Instamatic camera. You just have to insert the cassette into the camera – the film transport starts when you turn the film transportation wheel.