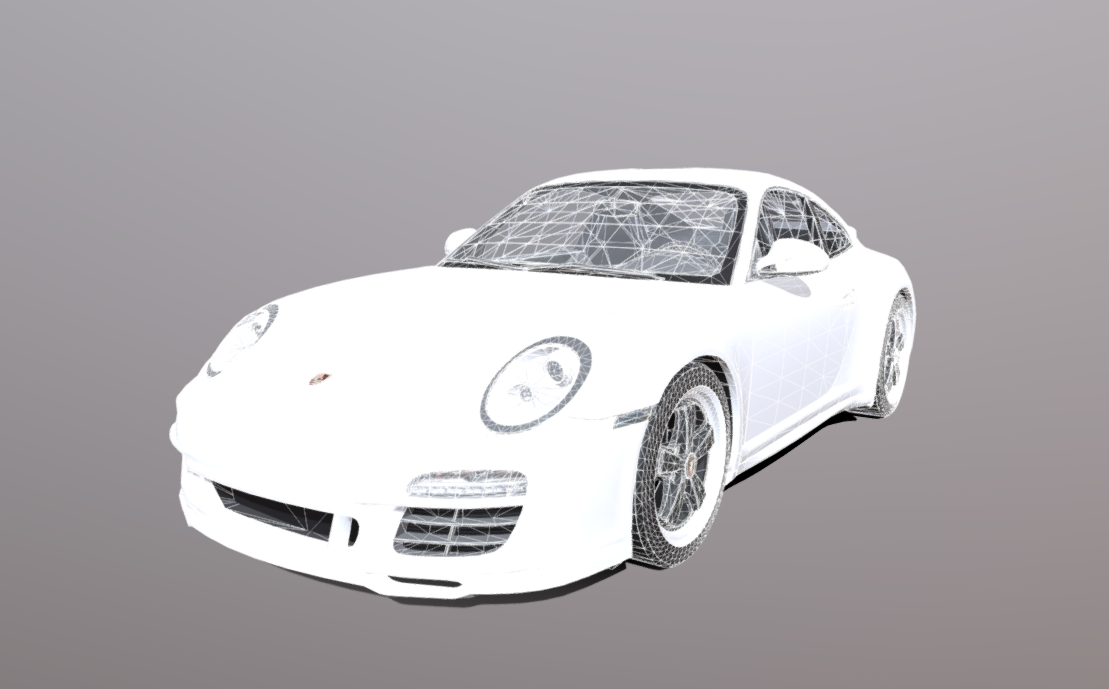 With its own engine seated behind the rear axle, the Porsche 911 offers a driving experience that no other car can match. The resulting weight distribution allows a skilled 911 pilot to lower power earlier in a turn than would be possible with any other setup. Is the Porsche 911 a Good Car? Yes, the Porsche 911 is an excellent car. With a stable of six powerful engine options, the 911 peels from a stop just as easily as it blazes through twisty roads. For overall performance, even in the extremely competitive luxury sports car segment, this Porsche is top-notch.