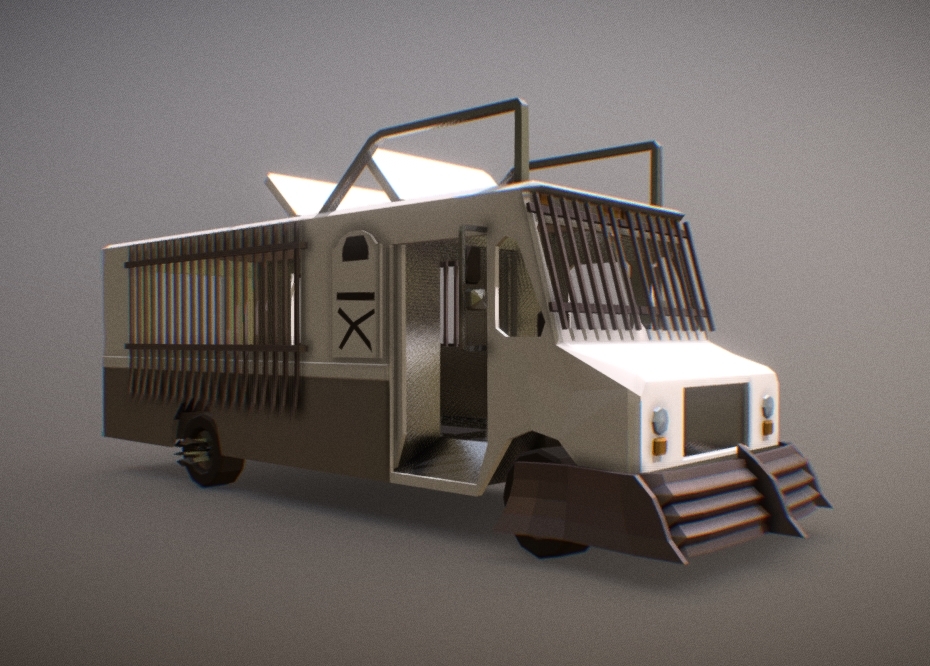 The souped-up taco truck used by Las Vengeance Search & Rescue in the Armyverse to deal with zombies in the post-apocalyptic Las Vegas. I don’t normally consider doing vehicles, but I made an exception. I’ll also consider doing the notable safes from the franchise. I’m going to count this as a character just because my model series is otherwise characters, which makes it my 19th character in the Armyverse! I used design elements from both Army of the Dead and Viva Las Vengeance, since the two media use the truck a little differently.