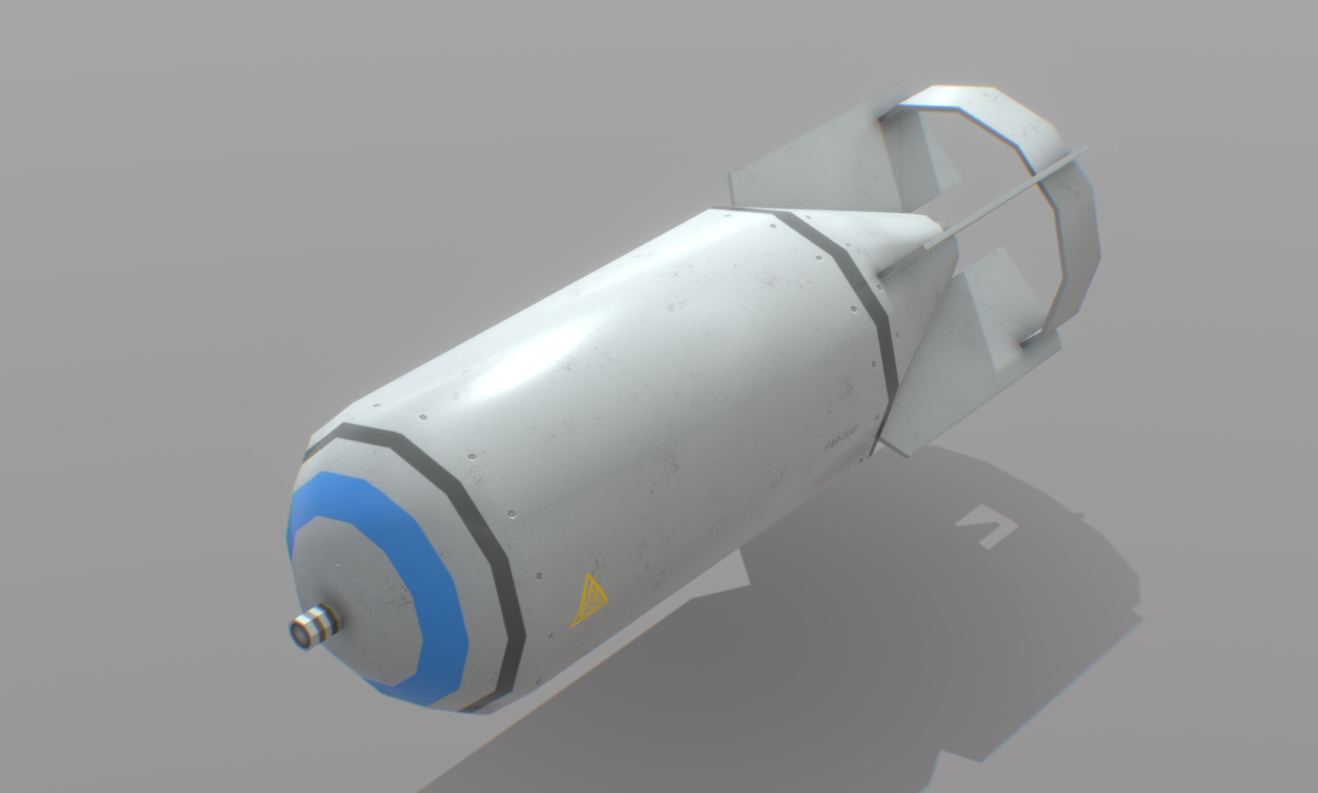 The FAB-500 is a Russian Air Force low-drag, general purpose, air-dropped bomb with a 500-kilogram high-explosive warhead. The first models of the bomb appeared in the early 1960s in the Soviet Union. The bomb is unguided, features a single nose fuse, and is compatible with most models of Soviet aircraft.