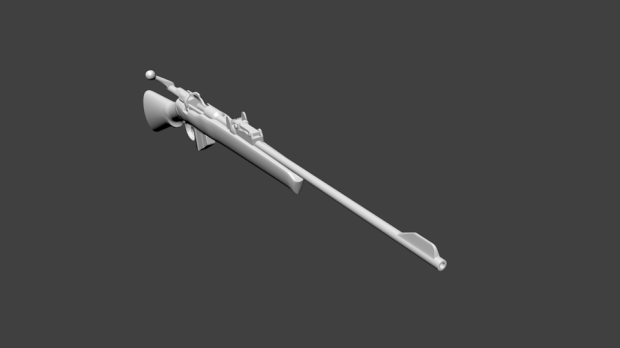 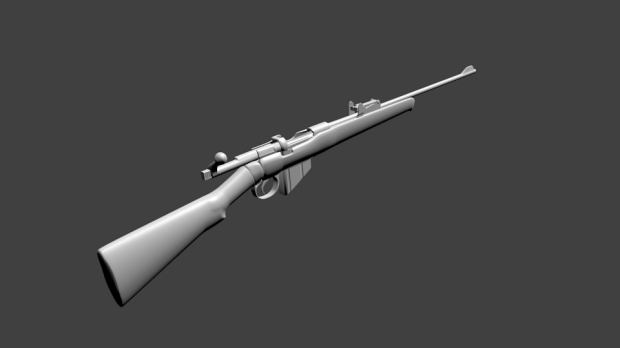 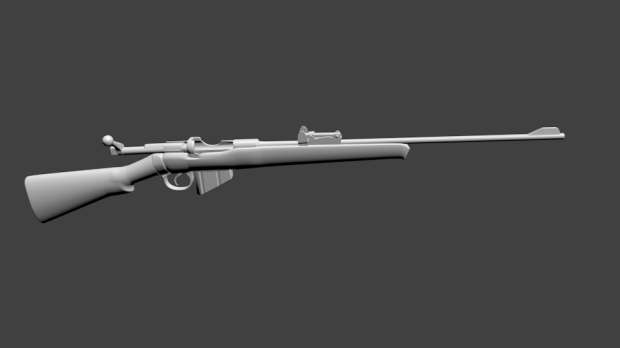 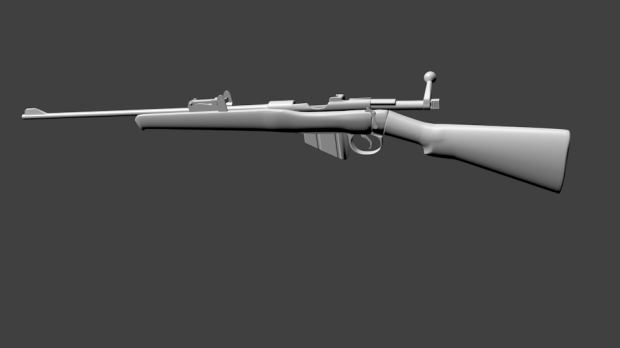 This gun was modeled after the No.1 Mk.3 Lee Enfield that was converted into a sport rifle in 1942 for civilians. The gun was re-barreled for a .257 projectile.

I included the original .blend file because the rear sights normal’s were reversed in some of the programs i was using but not in blender. UV’s were unwrapped using blender’s Smart UV Project.

The gun is not rigged and does not have any animations.