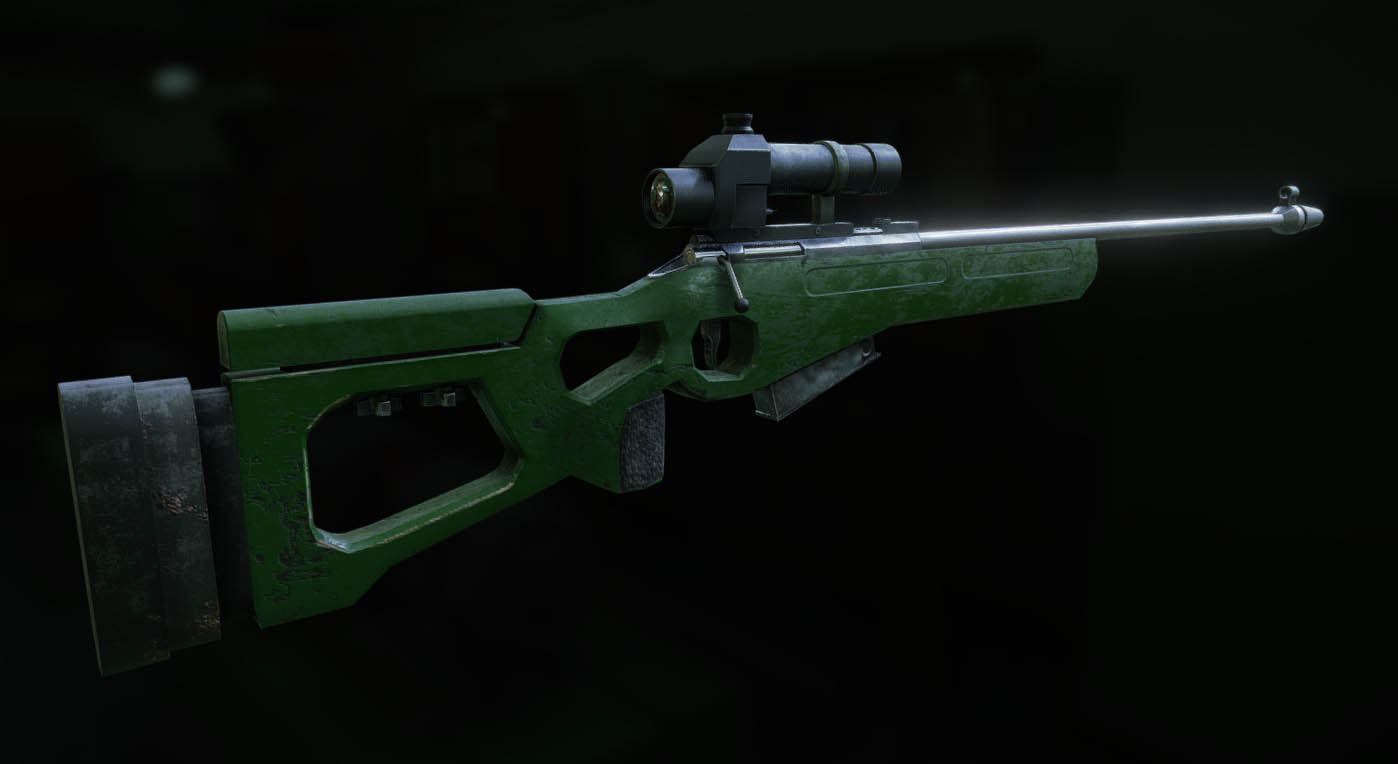 The SV-98 (Snaiperskaya Vintovka Model 1998) is a Russian bolt-action sniper rifle designed by Vladimir Stronskiy. In 2003 special operations troops were armed with the 7.62 mm 6S11 sniper system comprising the SV-98 sniper rifle (index 6V10) and 7N14 sniper enhanced penetration round. The rifle has been used in combat during operations in Chechnya.

The PKS-07 is a 7x magnification scope used by the Russian Military. The PKS-07 is usually mounted on an SV-98 sniper rifle but can be mounted on othe weapons such as the Dragunov SVD and AK-74 using the standard side rail.