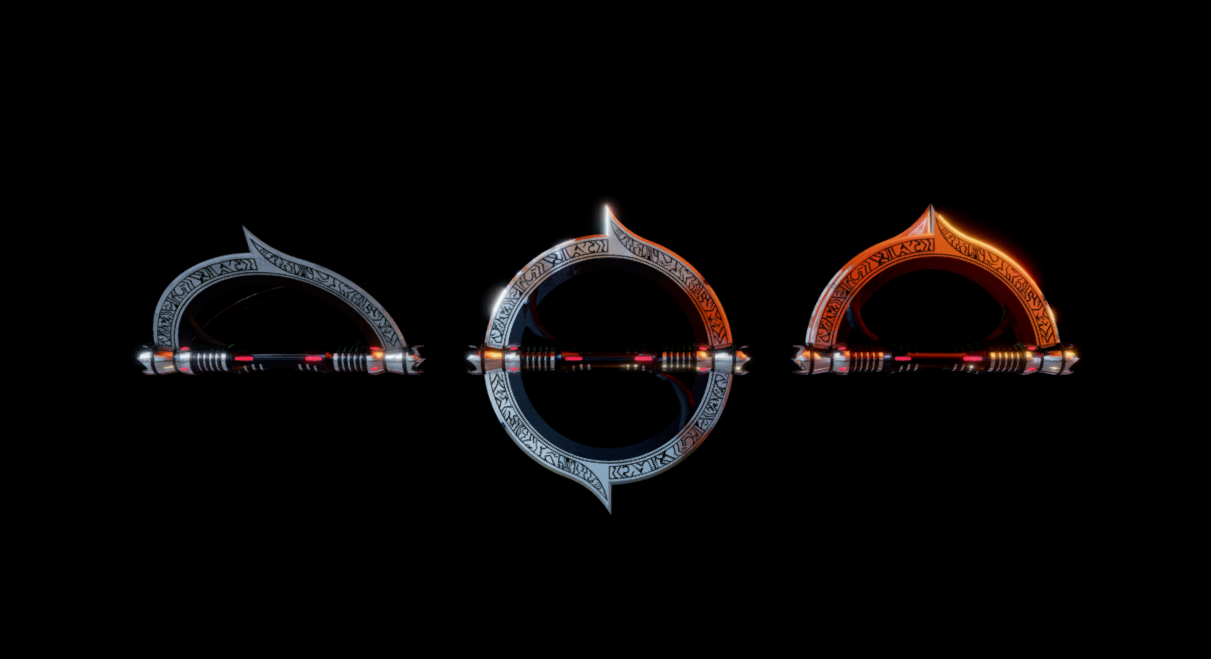 The Seventh Sister was a female Mirialan Inquisitor who served the Galactic Empire and operated as a Jedi hunter in the years before the Battle of Yavin. She was tasked with tracking down Ahsoka Tano, a prominent figure in the rebellion against the Empire, by the Sith Lord Darth Vader. Following the death of the Grand Inquisitor, the Seventh Sister sought to replace him as the leader of the Inquisitorius.

In the fourth year before the Battle of Yavin, the Seventh Sister came into direct conflict with the Spectres. She fought them on many occasions: aboard an Old Republic medical station, in Hammertown on the planet Takobo in an attempt to kidnap Force-sensitive children, and on Garel in an attempt to destroy the rebel fleet. The Seventh Sister was ultimately killed by Maul on Malachor.